Studio BE is forged out of the founders' deep-rooted experiences of working with young people and collaborating with some of the top broadcast industry experts in the country.

To date, AI is used to power recommendations or reach a demographic after the content has been made. We flip the AI approach on its head using it to create a new type of content that can be personalised for global audiences on a granular level.

We understand young audiences and know the power of social conversation and how we can use that data to build better content. Broadcasters still have an unfair advantage on digital - which they aren’t fully exploiting. We can help. 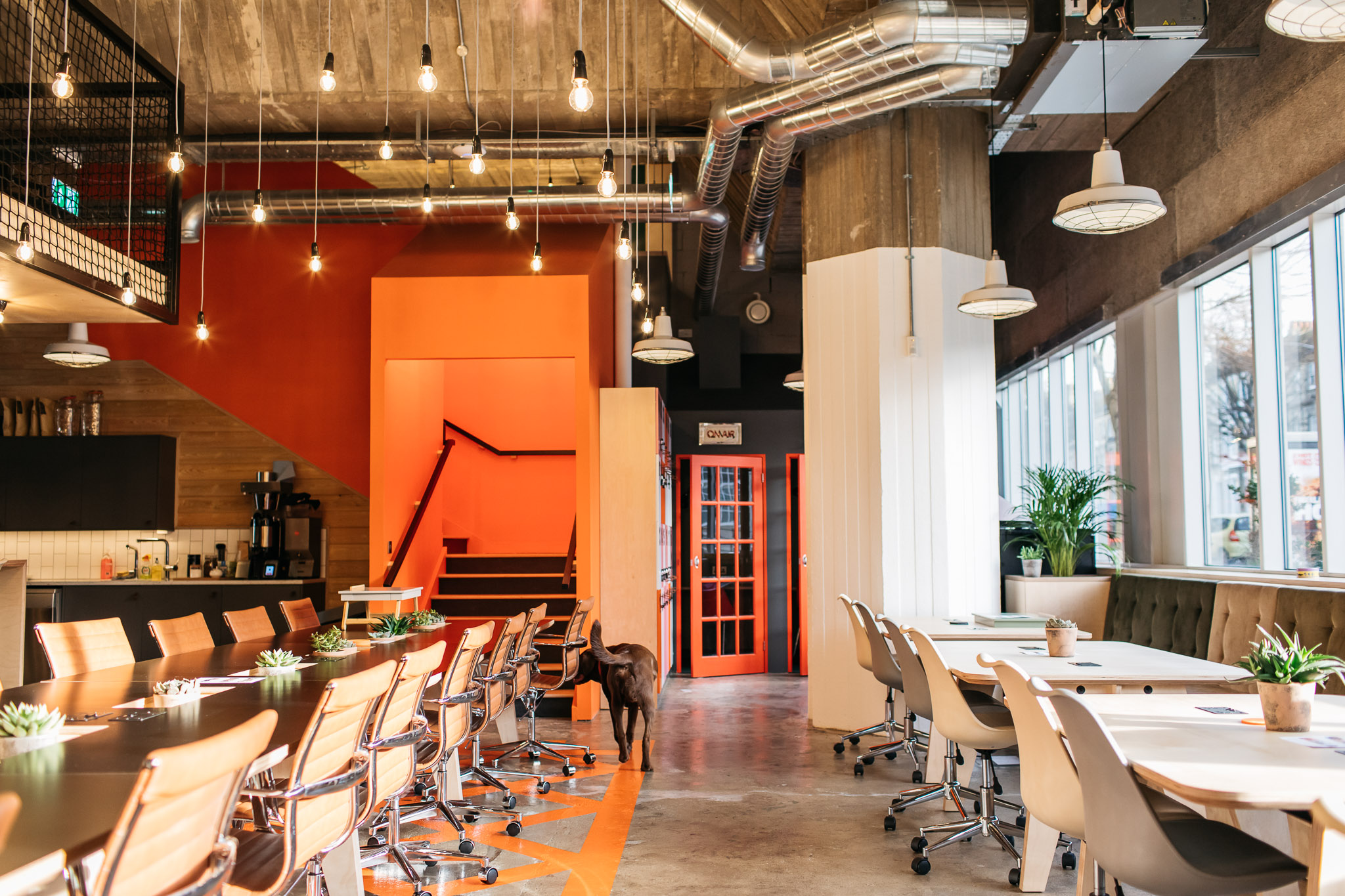 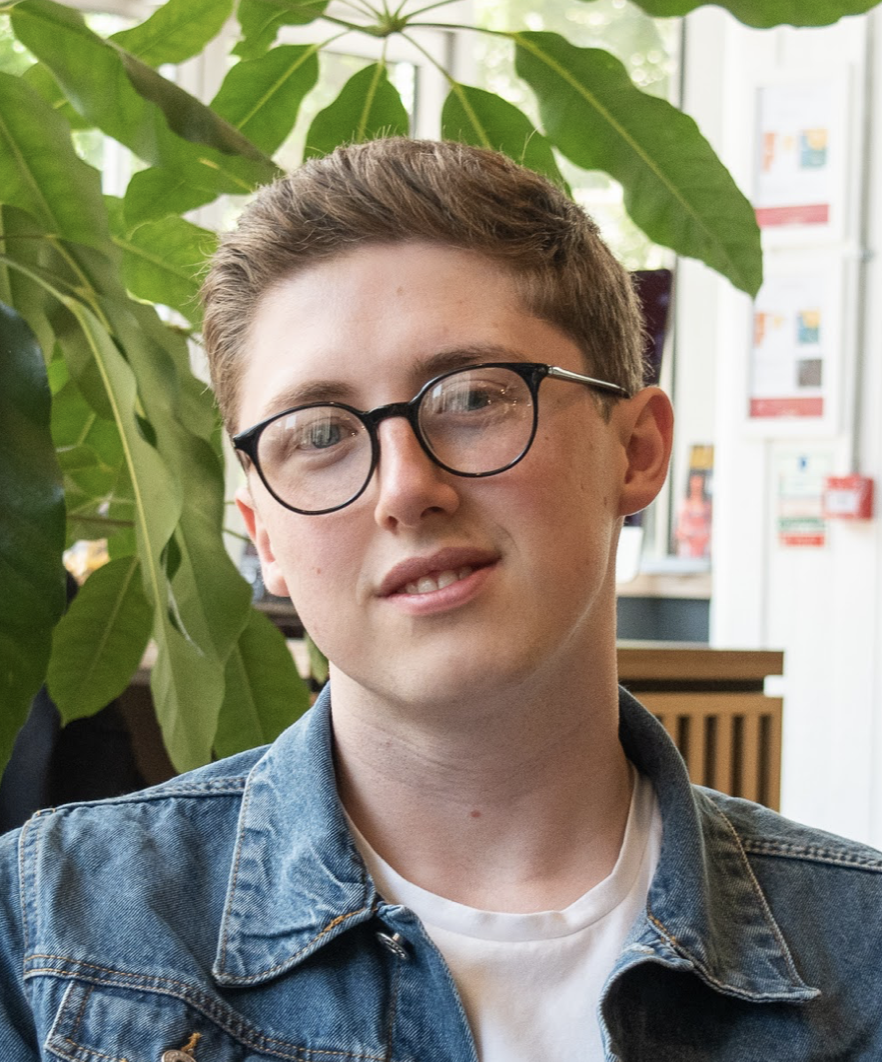 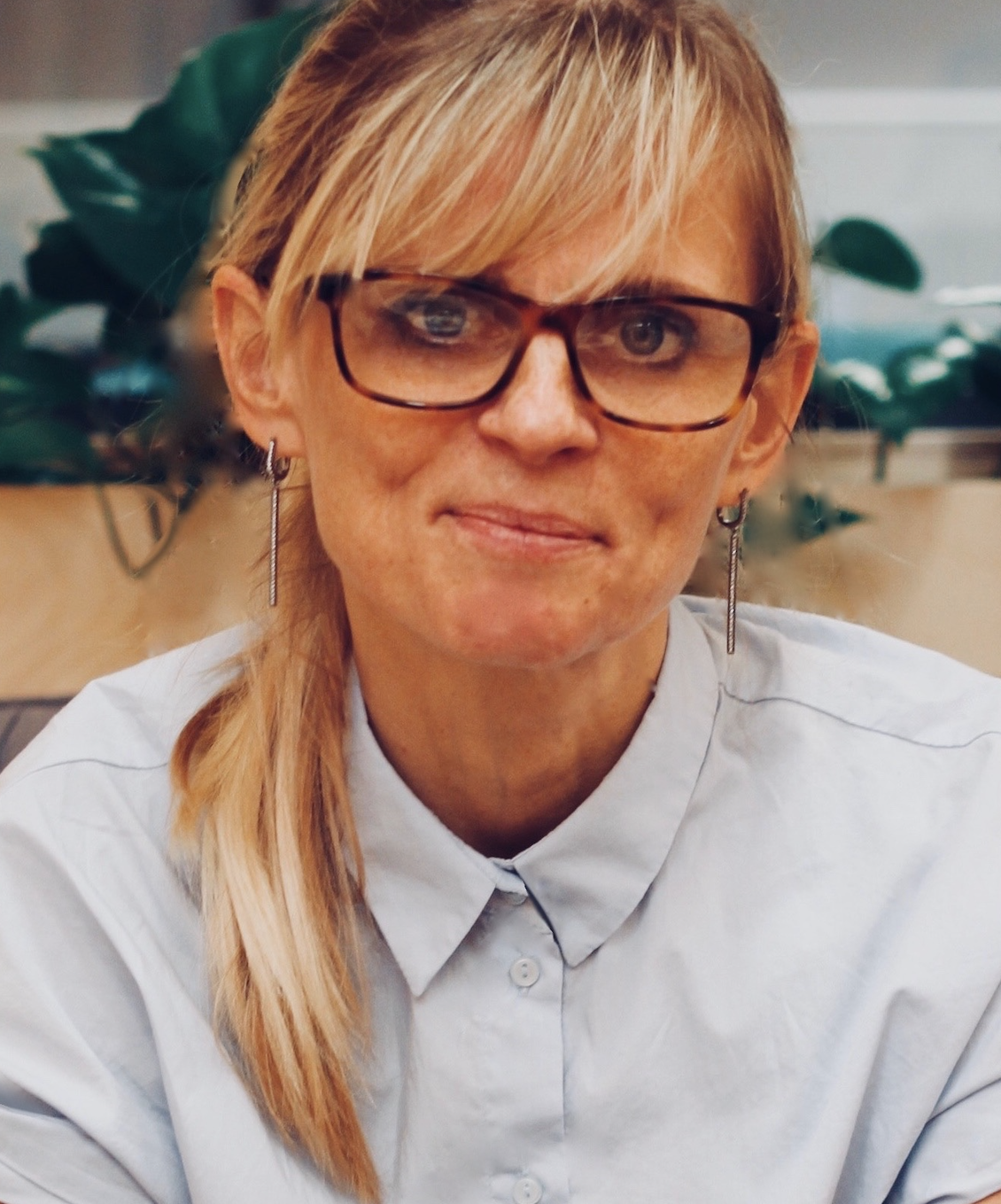 Described as “awesome” by Apple co-founder Steve Wozniak, Brandon Relph is one of the UK’s leading entrepreneurs and a world-leading youth specialist, working with Fortune 100 companies and government bodies to expand their knowledge of Generation Z.

Brandon was formally the youngest CEO in the UK. At the age of 13, he turned his love for the video game Minecraft into a job, expanding to a team of 35. This team operated in 13 different countries, spanning every continent in the world. It was here that he honed his production skills, creating a record breaking YouTube series How to Minecraft. It was an immersive online series that saw 20+ global YouTube personalities explore new Minecraft adventures over 10 consecutive nights. Over four hugely successful series, Brandon helped generate in excess of 500k views per night with an average of 7m playbacks per episode. Content he has produced has been viewed billlions of times.

Brandon is an advisory board member and executive producer at ThinkNation – an established youth-focused events company. He is also the co-host of The Z-X Spectrum, alongside Lizzie Hodgson where they take an intergenerational view of the world, bringing on some exciting guests from different backgrounds and in different industries.

Brandon also works closely with the charity Young Enterprise to assist children of all ages with gaining the knowledge they need to go into business and regularly speaks at events around the globe. Brandon is also a BAFTA juror.

As CEO of Studio BE, Brandon is focused on using his vast expertise, energy, insight and vision to build a truly new kind of technology company, and change the way young people engage with TV content.

Lizzie Hodgson has a vast background beginning her career with a degree in international law. She very quickly became a journalist before moving into central government leading a speechwriting team. She left the government to start her own startup ‘Civicboom’, which was funded through investment.

She then had a short career producing events for a company before realising she wanted to do it all herself, and founded ThinkNation in 2015. ThinkNation humanises the impact of technology for young people through live events, documentaries, and social media. ThinkNation goes hand-in-hand with what we are doing with Studio BE.

Lizzie has a strong foundation in communications and reaching diverse voices. She strongly understands the youth market and is able to create a culture of imaginative possibility which she is using to ignite tangible change in our industry. She is fantastic at making things happen, putting her perfectly in the role of COO.

We are supported by an amazing team of industry leaders who we can't wait to announce in due course.